Difference between revisions of "Citizens Assault and Battery/Minor" 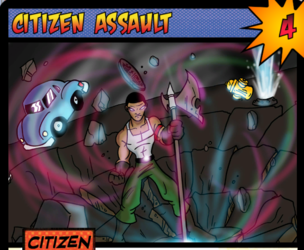 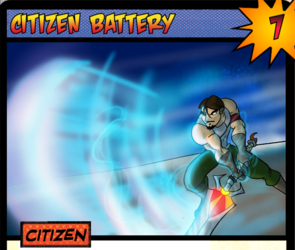 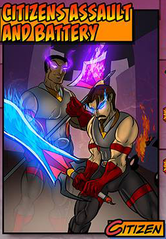 Origin 0, Radius 2
Add Three Dice to this Attack roll whent his attack is made against an Adjacent Target.
Action