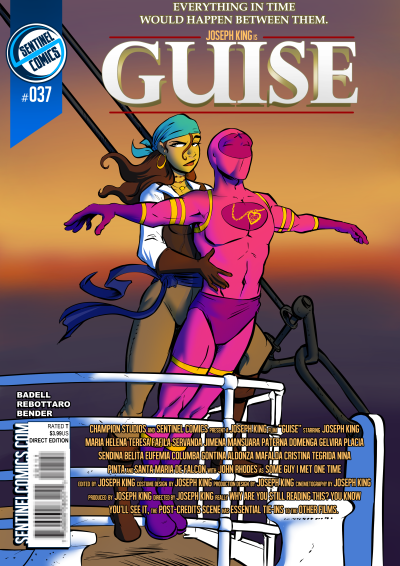 Yet again, we craft a comic from the back catalogue of Sentinel Comics! This one is much more modern than our other Writers' Rooms episodes, as you can tell by the cover.

We had a ton of fun with all the various parts of this story, and we hope you do, too!

Thank you for tuning in! If you're a member of our Patreon, you can join us live this Friday at 11 AM for this month's Editor's Note!

The Rest of the Arc