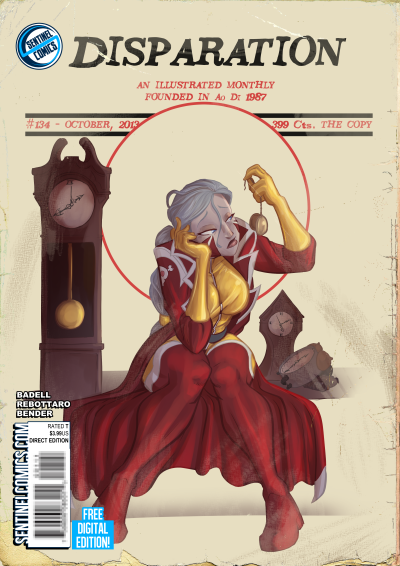 Let's go into another version of reality! Again!

We're excited to do another Disparation story, even though we don't know which one! Let's figure that out, together!

No spoilers, but here are the various timestamps where stuff kicks off:

Thanks for listening, everyone! Since this is a rare five Tuesday month, we'll have another episode before the Editor's Note, so look forward to that next Tuesday, and then the live recording will happen next Wednesday! Exciting times here in spoooOOOoooky OctoooOOOooober!