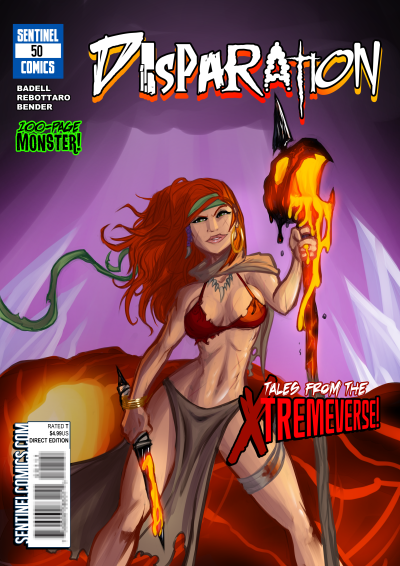 This one is about Citizen Dawn in the Extremeverse! We don't know where it's going when we start, but it ends up in a REALLY awesome place. Go figure. Like, how did we start with the seed of "Citizen Dawn" and get to that cover above? Only one way to find out!

Thanks for listening, everyone!