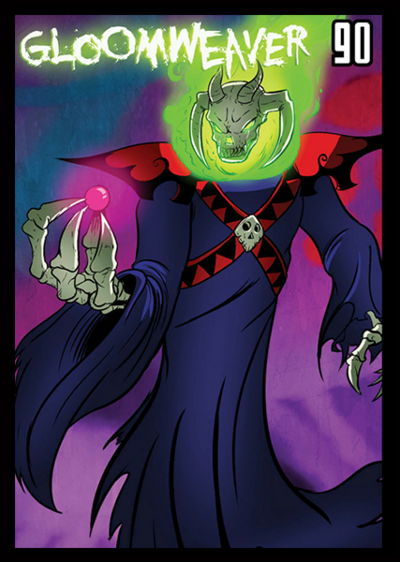 Magicks from another realm! An ancient evil entity! What more could you ask for?

Just as a heads up, Adam gets real demanding in this episode.

About fifteen minutes into the episode, we try to figure out what a group of Nazi Ghosts would be called. A haunt? A heil? Help us out!

We sneak in stories for a lot of other characters here. Nightmist, Spite, Lifeline, even Doctor Medico! (Really big NightMist reveal during the Q&A portion, in particular...)

At around the 38 minute mark, we talk about Richard Launius. He's co-designed a game that we're publishing this year! It's called Fate of the Elder Gods. Find out more here.

Trevor does a great job with the sound effects at 54:30ish. Thank you, Trevor.