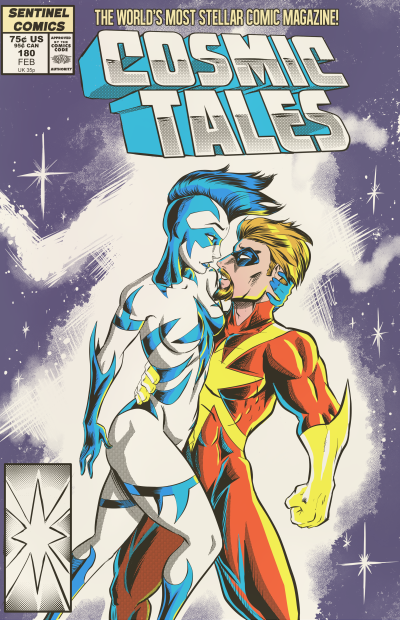 We accidentally got over ambitious with this one!

We just got back from PAX Unplugged, but we recorded this right before we left! We goofed around for a few minutes, but after only about 4 minutes of goofs, we got right to business!

We craft enough framing for a story that we end up doing both parts 1 and 2 in one episode! So speedy!

Around the 50 minute mark, we get into your questions.

At about an hour and 10 minutes in, we talk a bit about the covers, both of which can be seen above!

This episode is released on Tuesday, December 10th. This Friday, December 13th, we'll be recording a live Editor's Note at 11 AM Central time! So, if you're on The Letters Page Patreon, you can watch and potentially even join in! We hope to see you there!