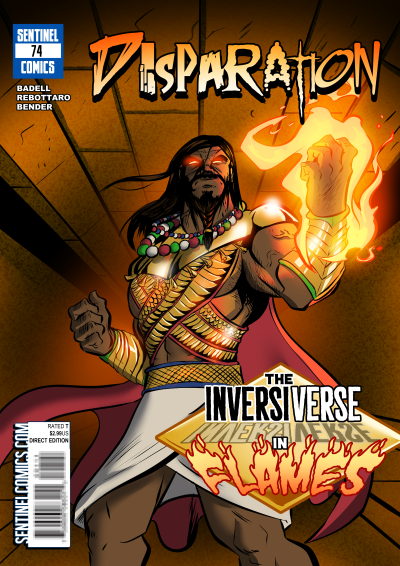 We're here in the future! And we're going to talk about the past! A not-too-distant but very different past!

We tell a tale out of the Inversiverse, and things get twisty! We finally start in with overviewing and storytelling around four and a half minutes in.

After all that noodling, we finally get to your questions at the 47 minute mark.

If you're on the Letters Page Patreon, join us this coming Friday for our anniversary live show! We didn't intend for it to be specifically an anniversary live show, but it turns out that we're doing that recording on the same date that we launched our first episode in 2017! So long ago! No one was alive then!