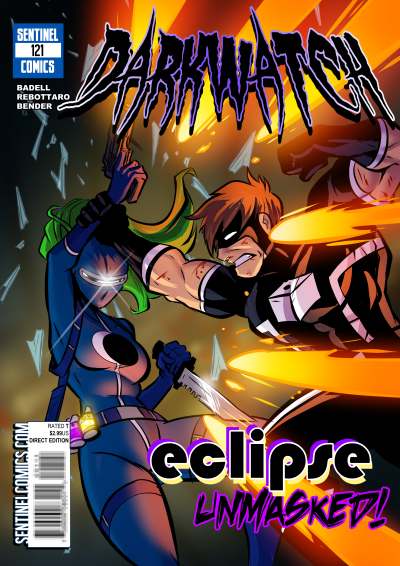 So, this episode is the hero/villain team-up episode. We didn't NOT succeed at that... but you'll have to listen to find out what happens. It's certainly an attempt at the given topic!

We make up for it by talking about a bunch more comics than just one, if that's any consolation to you.

This Friday, March 20th, is our LIVE Editor's Note recording! If you're on the Letters Page Patreon, please come join in at 11 AM, Central! We'll be in the Discord as well to take your questions. And, if you're a Contributor on the Patreon, the voting is up now for next month's episodes! Go vote! Voting is important!