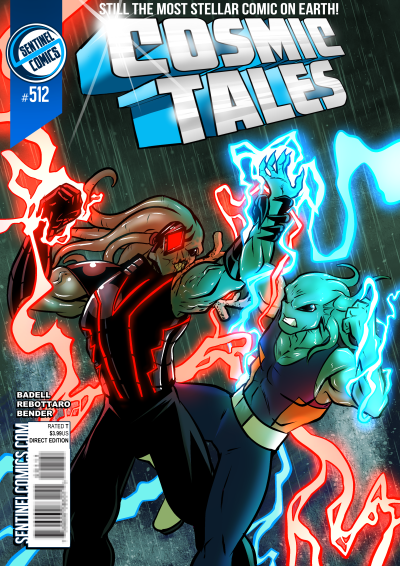 One issue? In this economy? Nah, let's do a bunch of issues!

For whatever reason, we felt like being overachievers today. Enjoy more than one issue! Also, we get to talk not just action, but also intrigue... and politics! Maerynian politics, that is.

We get to your questions just after the 45 minute mark. Questions today brought to you by Zap Dragon, who I just recently found out is also Ehkrickor! Spoilers, I guess.

This is the last episode that will be released in Adam's birth month this year! However, the next episode we record will be recorded still in his birth month, so the celebration isn't quite over yet!

Looking forward to next time, in which we create more issues!