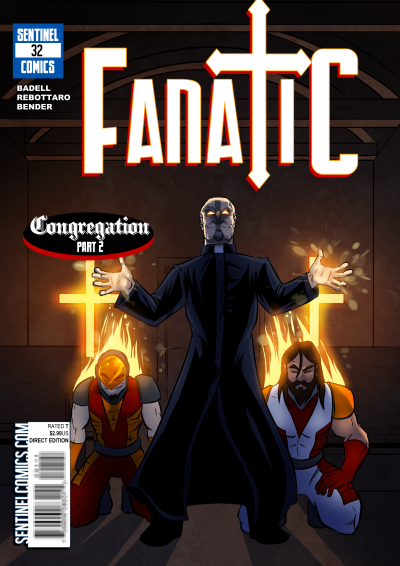 Adam's birth month is over! There will be feasting and dancing in May next year!

After some birth month/day talk, we get into the overview a couple minutes in, where we first attempt to clear up some misconceptions, which devolves into a conversation not at all pertinent to the world of Sentinel Comics. Then, we once again go into too many issues for a single Writers' Room episode, but not as bad as other recent episodes. We just have a penchant for writing in arcs.

If you're a contributor to the Letters Page Patreon, the topic submission form for this month went live yesterday! Let us know who you want us to talk about! We're settling into the new way things work here, and we're excited to create even more stories for you.