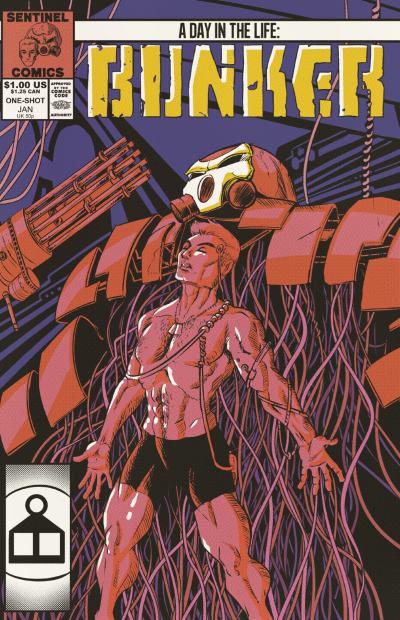 We craft three stories, possibly in record time? We were shocked at how well it went, honestly. We hope you enjoy them as much as we do!

After speedy storytelling, we get into your questions just after the 29 minute mark.

We talk about the cover - which you can see above - at about 1 hour and 2 minutes in. Adam went all in on the Barry Windsor-Smith style!

Catch y'all next time!