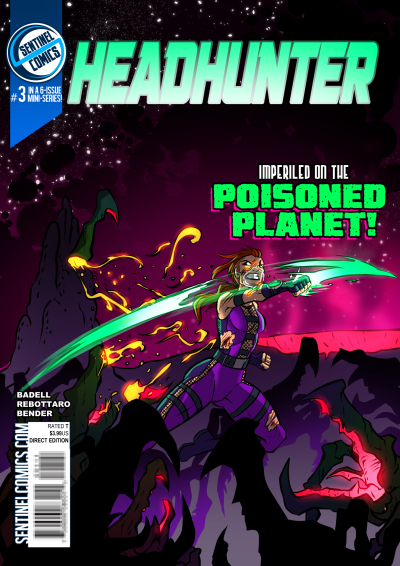 We start off by some questionable poll campaigning. If you're on the Letters Page Patreon, let us try to convince you that the Legacy Supporting Cast episode needs more votes than all other episodes! Why? For reasons we'll reveal this Friday!

Then, at around 5 minutes in, we actually start in on the overview.

We do some storytelling, including digging into a limited series we've only ever talked about once before, back in the olden days.

We craft a story with a bunch of new names and events and bugs and a new metal? And a spaceship?! Lots going on here.

Finally, we get to your questions at around the 40 minute mark.

If you're on the Letters Page Patreon, join us this Friday for a live Editor's Note recording! We hope to see you then!