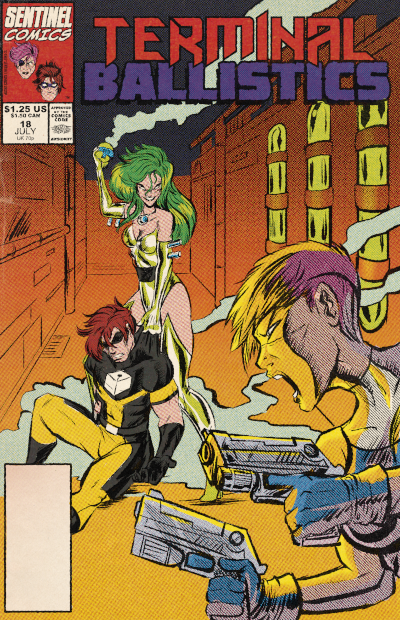 Adam and I missed each other so much. We haven't seen each other in so long. We almost died. Witness our heartwrenching reunion.

After only a few minutes of goofs, we get to the overview where we do a bunch of work of a variety of sorts! Positioning, informing, redacting, problem solving, creating, naming, storytelling, and more! And we go through it pretty quickly, considering how much we make! You never know how long we're going to linger on any one thing.

A bit before the 39 minute mark, we dig into your questions on a variety of related (and barely related) topics. And after about 40+ minutes of that, we talk briefly about the cover, which can be seen above!