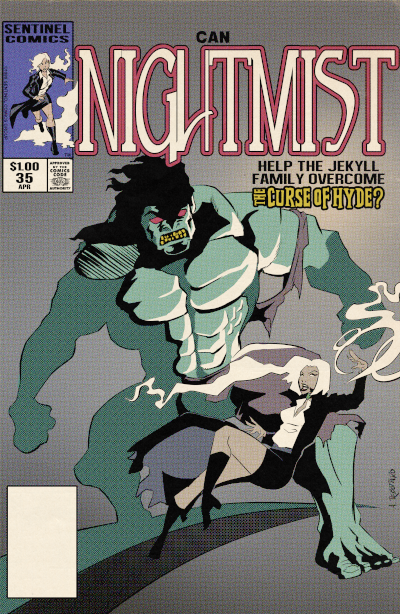 The last episode of Spooky Month!

We do some goofs for about four minutes, which doesn't sound like a long time... and yet. Four minutes can really drag on when it's just all goofs.

Then! We tell a story! We craft it from whole cloth, live on the air! Certainly nothing obscured and no weird twists! Very straightforward beat-em-up tale here. Nothing to be afraid of...

Just after the 36 minute mark, we get into your questions. Thanks for keeping up the flow of questions, listeners! We get so many wonderful questions, and we love seeing them all. Keep up the great work! Submit your questions here!

If you're a Contributor on our Patreon, the voting for next month's episodes is up now! Go make your vote(s) count!