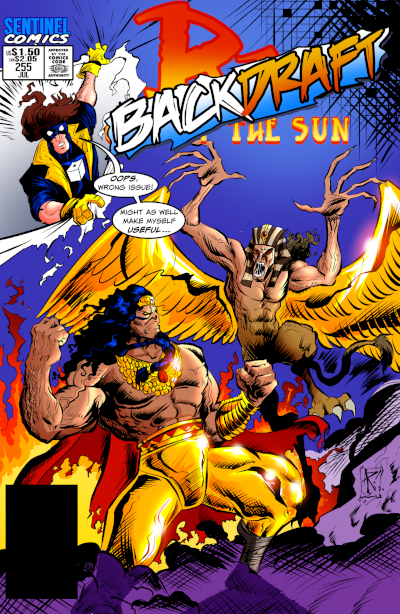 First "normal" episode of the year! How normal, you ask? Not very at all, actually! Thanks for asking!

Right off the bat, we get weird. Like really weird. Look. I'm sorry. OK?

The goofs go ever on and on, down from the door where it began... But even we must finally talk about the actual topic of the day. We get into it at the 7 minute mark.

There's a lot of storytelling. It's pretty OK. We seem to still remember how to do this. Whew!

A bit before the 39 minute mark, we begin to address your questions, delightful as they are.

Thanks for joining us! We hope you can join us this Friday for the live recording of this month's Bullpen, featuring Special Guest DAVE! (And Not Really All That Special In Comparison Guest Paul.)