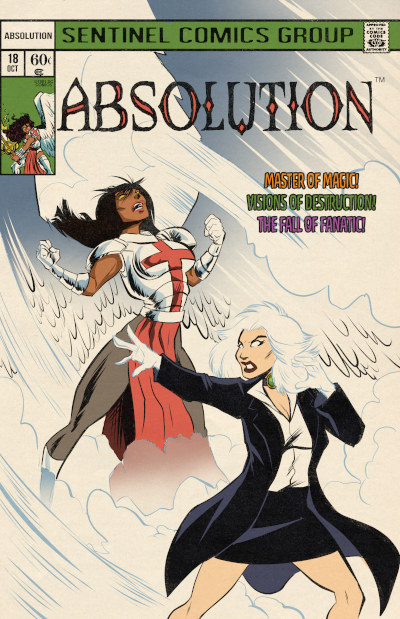 Why must they fight?

Then, we talk about Fanatic and NightMist! (Or at least we attempt to, after a few false starts and rabbit trails.) Not as interesting as the weather, but it'll have to do!

Unsurprisingly, there were a few outstanding questions about each of these characters, which we get to in record time at around the 28 minute mark.

Thanks for joining us! Want to be part of our Letters Page Discord with our awesome community where Adam and Christopher hang out with some regularity? Join The Letters Page Patreon! Want to ask questions for future episodes? Use this handy form!

Master of Magic!
Visions of Destruction!
The Fall of Fanatic?