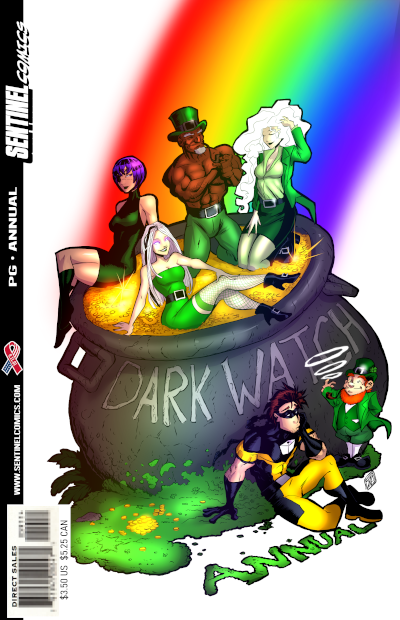 I hope you're wearing green today!

Some goofs, but then, a story!

Actually, no, then another set of goofs. And THEN a story.

Lots of interesting stuff in this one. Building out a whole set of stuff that we've had floating around in the shadows but have never formalized. We hope you enjoy it as much as we do!

Around 46 minutes in, we take some questions... and provide answers to them!

As we mention on the air, this week's live show is on Thursday instead of Friday, and it's not Editor's Note #45. Of course it's not. We may never get to Editor's Note #45. We'll keep trying! But this Thursday's recording is an unexpected return of the Publishers' Note! Paul and Christopher will be live for our Patreon supporters at 11 AM, Central Time. If you have questions for the Publishers' note, but sure to submit them by end of day Wednesday!