The Letters Page: Episode 172
Writers Room: A Day in the Life — Absolute Zero 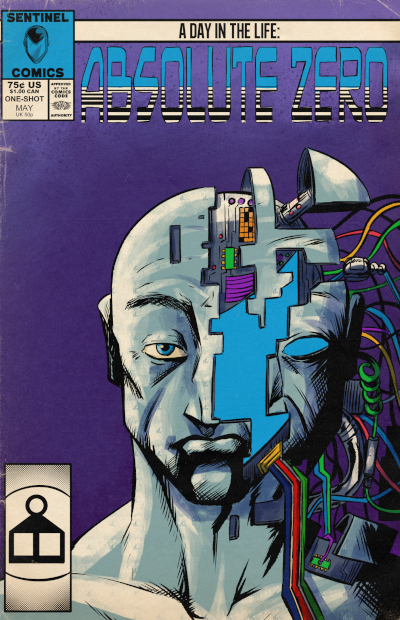 Time for a nice tall frosty one!

We do some marketing goofs, at least partially inspired by Sentinels of the Multiverse: Definitive Edition currently on Kickstarter!

But then! We get into telling the story of the issue, which we actually do in a very non-sequential/chronological way! The actual order of the stories in the issue is clear and unpackable, but we get a bit obtuse about it. But that ends up creating some moments that we're particularly proud of. Anyway, enjoy!

After all that storytelling, we get into your questions, starting off with a historically long question from Liz C.! She gets to a lot of the good stuff, and yet we still take even more questions!

And then we talk briefly about the cover, which can be seen above.

Don't forget to check out Sentinels of the Multiverse: Definitive Edition on Kickstarter! And join us next week for our return to Disparation for the first time in a long time!