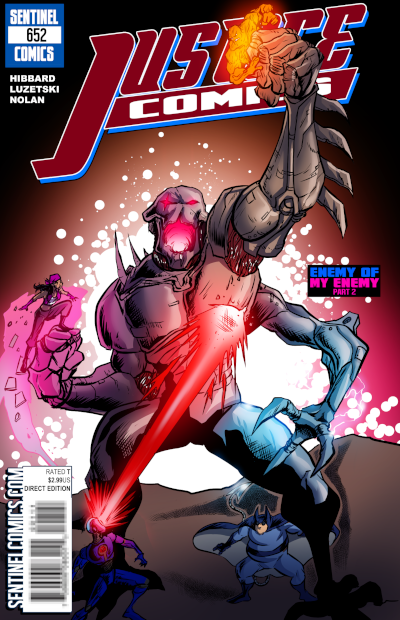 Two issues?! In this economy?

Adam and I are in rare form! We're always in rare form, though — not fully cooked. Half baked, if you will.

We tell a hero/villain team-up story, as requested. But it takes us more issues than we thought! You get twice as many issues (and twice as many team-ups) as anticipated!

Then, a variety of letters on a series of topics. You know, like we do. But different! Or, at least, unique.

Next week is an Editor's Note, so if you're a contributor to the Letters Page Patreon, join us this Friday for a live show!