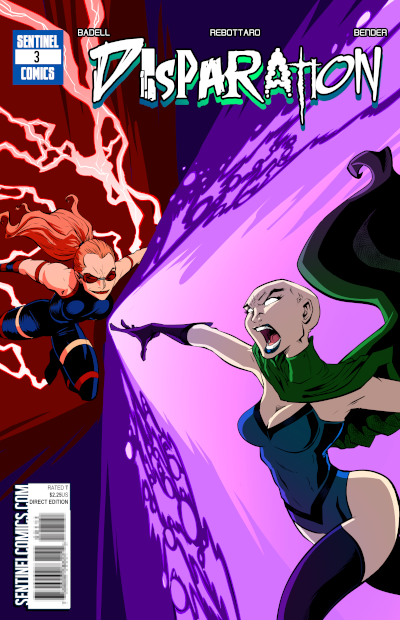 Just what IS Visionary's deal, anyway?

We talk about more than just one issue! We have lots of issues, in fact! But we only full Writers' Room one issue, which is the cover you see above here. But just what is that story? You'll have to listen to find out!

After a little over half an hour of storytelling (this one went surprisingly quickly!), we get into your questions. We even get into some letters about unrelated alternate reality stuff — seems like there's a lot of lingering interest there!

Thanks for listening, everyone! If you're a Contributor on our Patreon, go vote now for what we're talking about next month! And join us live this Friday for the next Editor's Note!

[Copying a question from the Visionary Supporting Cast episode for context for the next letter:]