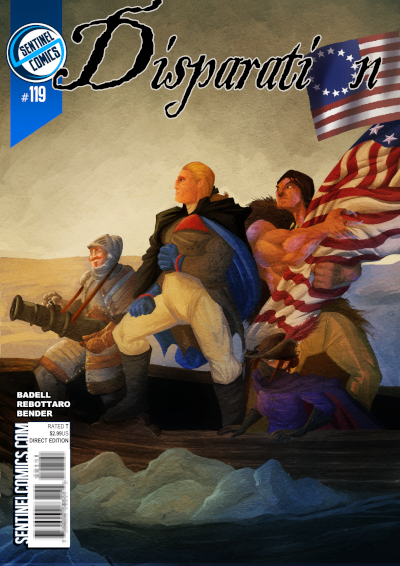 The fireworks are still going off here!

We do some small talk, and even a bit of medium talk, and then we get into the story!

By "story" I mean, slogging through coming up with versions of the heroes for the tale. Once we've got those, everything else goes smoothly. That's how it goes!

Lots of questions on a variety of topics, which we get into at around the 51 minute mark.

Join us next time, where we tell a Body Swap story!