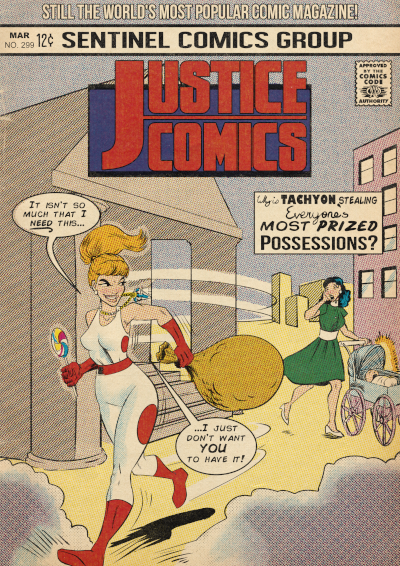 Time for a quick switcheroo!

Let's swap some bodies! Just who will get swapped, and to what end? The cover above gives at least a little of it away, but not enough to ruin the story... not by a long shot!

After about 38 minutes of storytelling (sprinkled liberally with goofs), we get to your questions, which range far and wide! High and low! Inside and outside! Cats and dogs, living together!

Join us next Tuesday, July 20th, for Bullpen #4! OR! If you're on the Letters Page Patreon, join us live on Friday, July 16th! Come talk to Dave! And a special guest! And Adam, but with Dave's voice! And more!