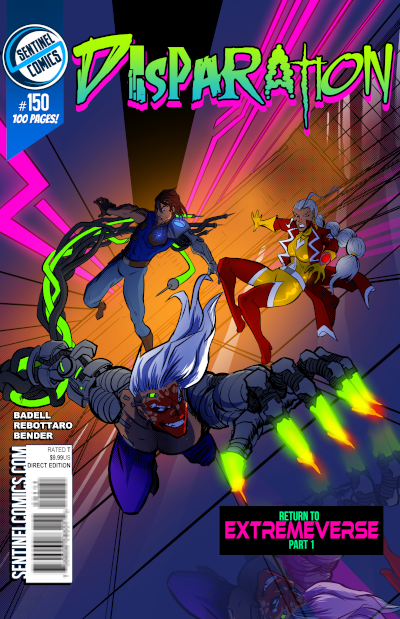 Adam's got house problems, but that's not going to stop us from getting EXTREME! But first! Some spelling disputes.

Then, we tell a whole set of stories! More than we expected! We bounce between a few different issues. All over the top. We hope you enjoy them.

And then the questions ALSO get XTREME! Trevor does a great job with the episode, as usual.

Join us next week for a Creative Process episode about Expatriette Foes! However, we're recording that episode the same day this episode comes out, in the evening, so if you don't have letters in within the first few hours after this episode is posted, then instead get us letters about the next episode after that: Writers' Room: NightMist & Soothsayer Carmichael Team-Up! Woo!