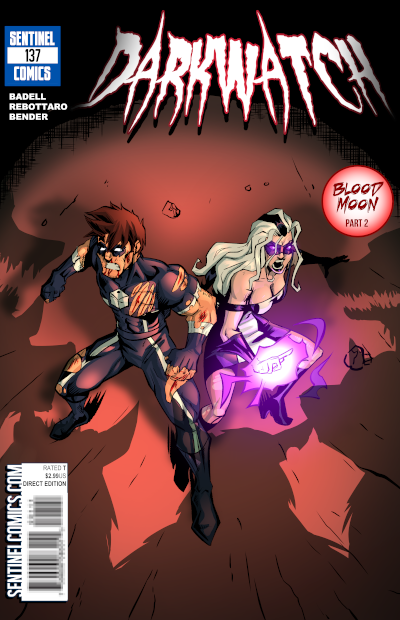 The kids are alright! Or are they?

What sort of mess are these two going to get themselves into? And how will they get out of it? You'll just have to listen and find out!

Thank you all for supporting our ENNIES Awards nominations with your votes! We really appreciate it!

Join us next time for a Writers' Room about an issue of Engine Block Blues!