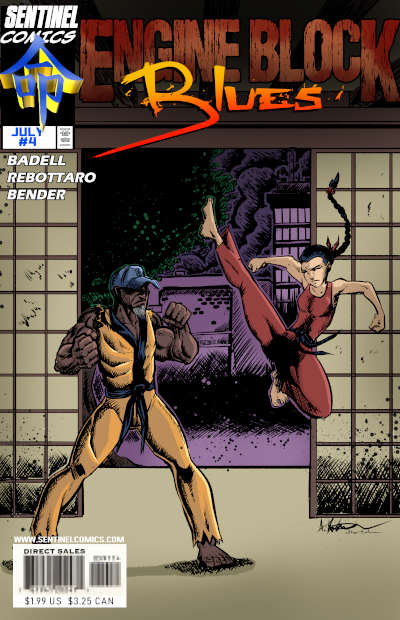 The life of a man who has touched the lives of many.

Adam and I are excited to finally work through this limited series! It's got a lot of creative folks on it, and it's fun for us to work with an ensemble creative cast. We hope you enjoy listening in!

After about 44 minutes of story telling, we get into your questions! On a variety of topics! Not so much this episode, but that's not a huge deal.

Join us next week for a Creative Process episode we're referring to as "A Sticky Subject" ...it's all about Adhesivist!