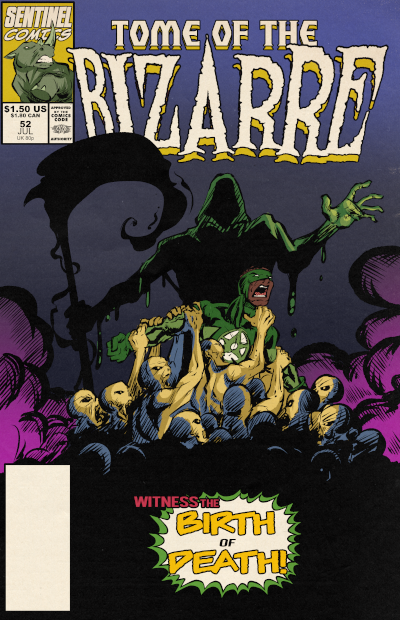 We start off by talking about a different comic: Disparation Vol. 1 #21... but that's not the issue for today's Writers' Room! Listen and find out!

At the end of the episode, we mention that this week — on Friday, October 8th — we'll be recording the next TWO episodes! So, get your questions for the "Witches and Werewolves: Harpy and Alpha" and "Daybreak Halloween Special" Writers' Room episodes in now!