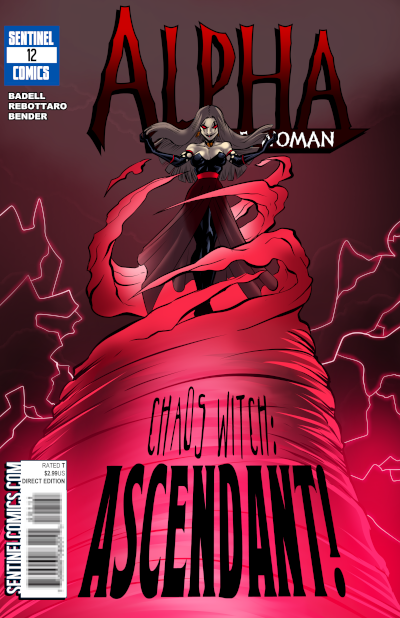 Something wicked (awesome) this way comes!

Adam and I recorded TWO episodes on the same day, and they're both great! You'll only get to hear one of them today — you'll have to wait a week to hear the other. Don't worry! The wait will be worth it.

Lots happens in this episode, including going into WAY more issues than just the one pictured above. Why? What about? Involving WHOM?! I mean, this episode was promised to involve both witches and at least ONE werewolf, and it does! But what else? Well, you'll just have to listen and find out!