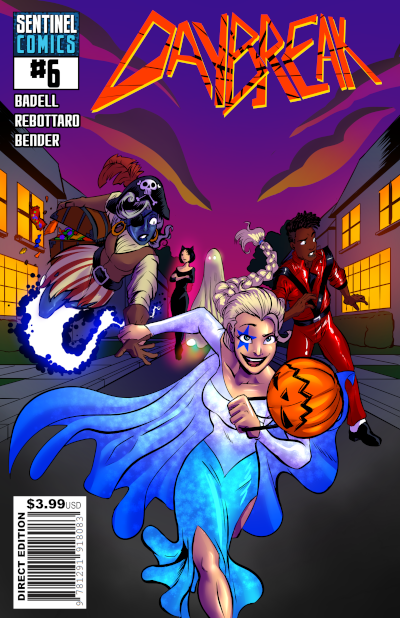 The newest, youngest, RPGest team! And a spooooky adventure!

Gotta say, we had a lot of fun delving into a lighter fare (but still spooky and frankly pretty dark) story with our Daybreak friends! But yeah, we managed to make it weird, even still.

This Friday is an Editor's Note! Join us live if you're part of the Letters Page Patreon! We hope to "see" you all there for a Very Halloween Editor's Note!