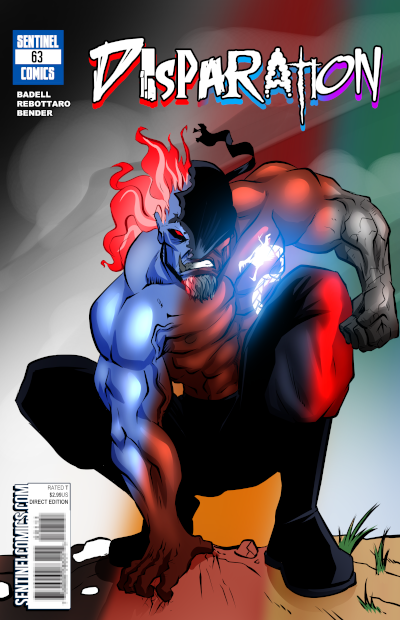 We start with barely a concept on this one and just build as we go. Pretty pleased with how it went, but I don't think we'd have called how it turned out from the beginning!

We have some Mr. Fixer questions today, as well as a few letters about various Discord/Disparation stuff. Thought provoking stuff! We do our best to provide satisfactory answers. Do we succeed? You tell me!

Join us next week for a Mr. Jitters story! Make a run for the border!