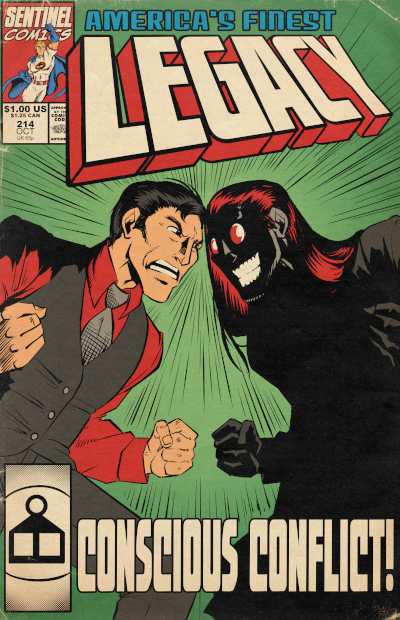 It's SCARY how well this episode went! Even though we recorded it much later than we usually do! And look at how cool this cover turned out!

After some goofs and talking about Trevor, we get into the overview, in which we do a bunch of work! Well, first, an interview? (Trevor wanted me to tell you that the musical excerpt in today's episode is Jean-Joseph Mouret's Rondeau, as performed by Monsieur Croche, so you know.) Then a bit of a retcon. And then some new stuff! And all kinds of things. Far more than a single issue worth of story. Exciting times!

Then, after a lot of story building and storytelling, we take some Mr. Jitters questions, some Adhesivist questions, and a few grab-bag questions!

Join us next time for a Creative Process about Underworlds! And go check out the Devil Bunny Kickstarter!