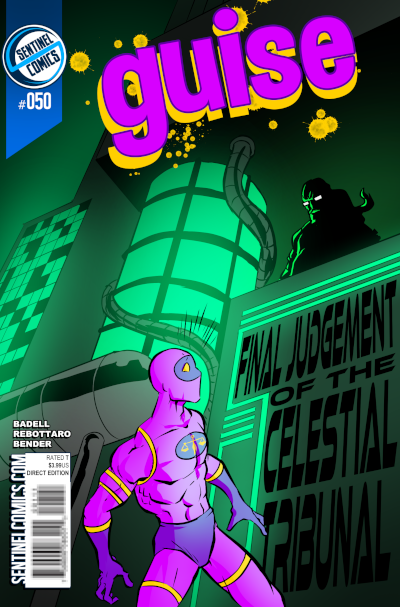 Christopher and Adam are surprised by the weather, but not to worry — it's cold again now. But it wasn't for a little while!

Before we get into it, we do a bit of mild campaigning for one particular episode we'd love to record next month. So, if you're a supporter of our Patreon, go vote!

Then, we create a story! We had some intention from the start, but no real plans... until they unfold organically! Just like these often go, but with more Guise than usual!

Speaking of the Patreon, if you're on there, join us this Friday for a live Editor's Note! First one of the year! We hope to see you there!