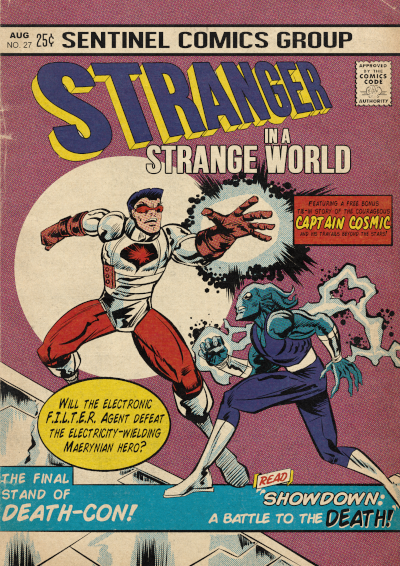 For this episode, we have been ordered to make you feel good! Unequivocally! We do our best!

This "show notes" thing is ENTIRELY different now, so I really hope I've posted the episode correctly. If you're a Patreon person, ping me on Discord and let me know how this stuff shows up.

Join us next week for the first episode in February on the first day of the month: The Return of the Shipping Episode! Get your questions in now!