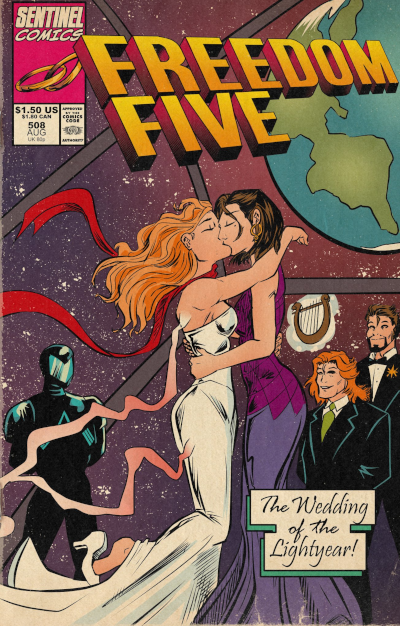 Are you ready for a wedding?!

The long-awaited marriage of Meredith Stinson and Dana Bertrand! About time!

We also take some questions on the topic, as well as some letters that go a bit further afield. All good stuff, though! A fun episode, by our estimation.

Next week is this month's Editor's Note, which will be a Shipping follow-up! Get your questions in now!