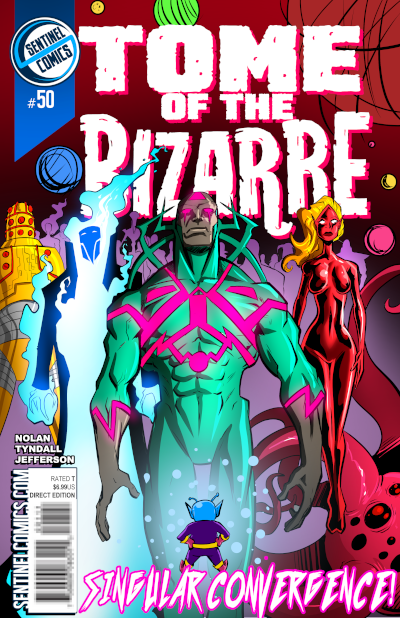 This is a weird one... but we really enjoyed it!

Say goodbye to the "Month of Love" with this wild take on the topic! Will this be a throwaway story? Or will it be the beginning of something dreadful?! Or!!! Is it just really silly? Who can say?!

Sorry, I had a whole bushel of ?s and !s that were about to go bad, so I wanted to use them up.

Anyway, listen and learn! We had a great time, and I think we told a pretty compelling tale in the process.

Catch you next time for Episode #204: Sentinels of the Multiverse: Definitive Edition! (And the launch of the Rook City Renegades Kickstarter?!)