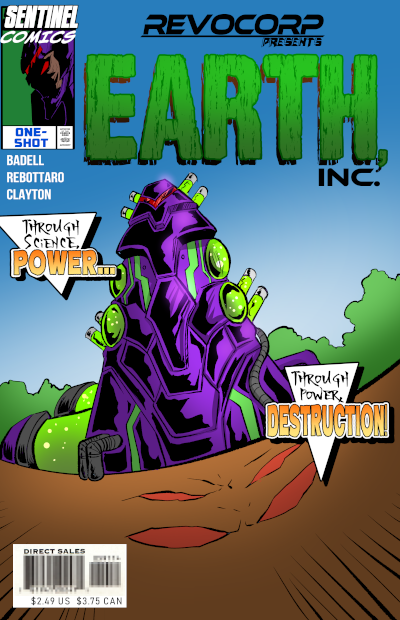 Adam and I have been excited to tell this story for a while, and now we finally get to do so! And we go ever further! Lots of good stuff in this one.

Even more Definitive Editions letters today, so more As to your Qs!

This coming episode is an Editor's Note, which means we have a live show between now and then. Normally, we record on Friday at 11 AM, but I'm currently in Reno for a tabletop industry trade show, so instead we're going live on Saturday morning at 11 AM! If you're on the Letters Page Patreon, join us then!

Thanks for listening, everyone! Don't forget to check out the Rook City Renegades expansion, now on Kickstarter!