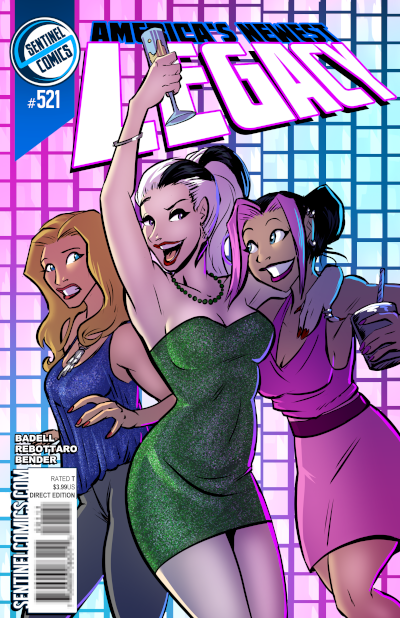 Time for a trio team-up!

This one was a tough story to make work! We go down a lot of false trails before fighting out how we want to make this happen. They can't all be easy! We hope you enjoy this peek behind the curtain, seeing what's it's like when we're struggling. All part of the process!

Get your Absolute Zero and Muerto questions in now! We're recording on Wednesday this week (tomorrow!) instead of Friday, and recording TUESDAY of next week! That's right! The live show next week is being recorded only a couple hours after next week's episode goes live! Join us!