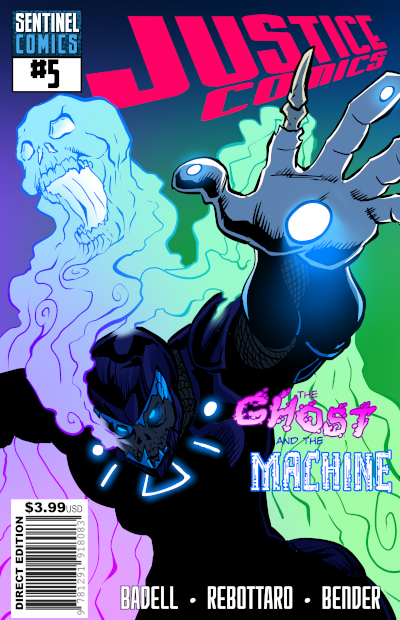 A spooky tale?! From the Sentinels Universe?! NOT IN NOVEMBER?! Huge if true.

We hit the ground running at speeds unlike any we have ever reached! And yet, we STILL spend a chunk of time on the story and also read and answer a variety of letters!

If you're listening to this right when it comes out and you're a Letters Page Patreon subscriber, you can join us live for this month's Editor's Note RIGHT NOW! Come join in!

Also, join us next week for Episode #214: Writers' Room: Setback & Unity team-up! Get your questions in now!