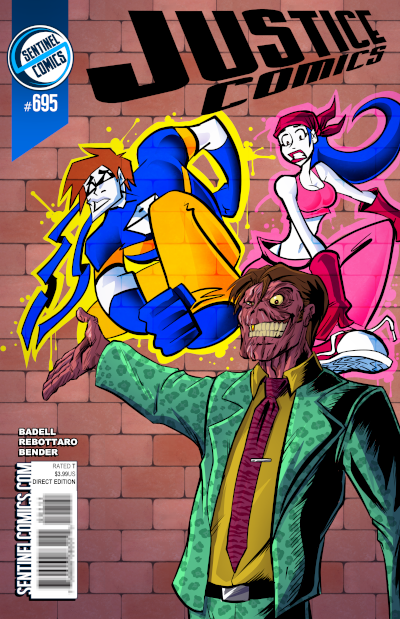 We'll paint you a story!

It's Adam's birthday! Today is the day! As a result — or, actually, because you demanded it — we tell a frankly silly story that ends up doing some interesting things. And also we read your letters!

This was the first of two episodes recorded in one day, as I'm now in the UK for a week and a half for UK Games Expo! (If you'll be at the show, come hang out with us in Booth #1-852!) But, was this the BEST episode we recorded today? You'll just have to find out next week!