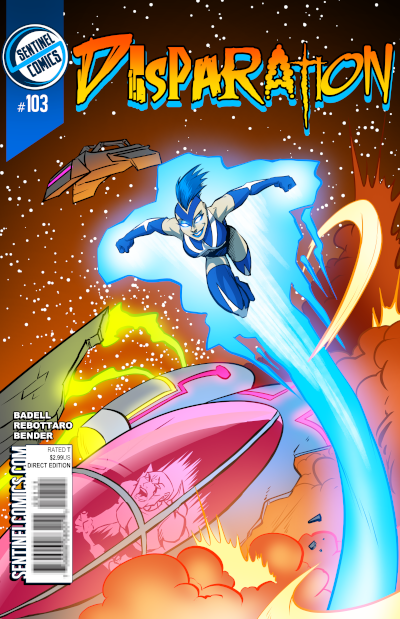 Time for a bit of passionate heroics!

We're into the month of June! Disparation all month! Will it wear out its welcome? Who can say? Time will tell!

First, we get into the heady topic of "chip clips" and then solve them. Also, we tackle fries. Is this the return of the food episode? Listen and find out!

This coming Friday, we're recording an episode about "Vampire World". Get your questions in before the sun rises and we all turn to dust!