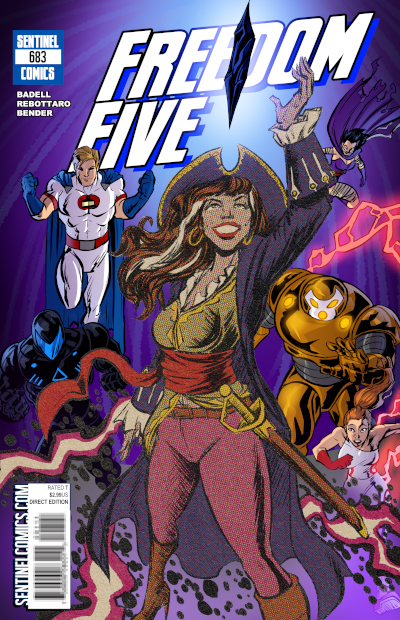 We've got quite the story for you today, and it's all happening live (except for the fact that I did a bunch of middle of the night thinking about the story before we recorded, as discussed on the air).

We tell more than just an issue or two of story in today's episode — we range far and wide, but still manage to go deep on more than just today's cover issue! We've been on a creative roll, and you get to reap the benefits!

Join us next time for a Creative Process episode all about Scholar Villains! Get your questions in now!