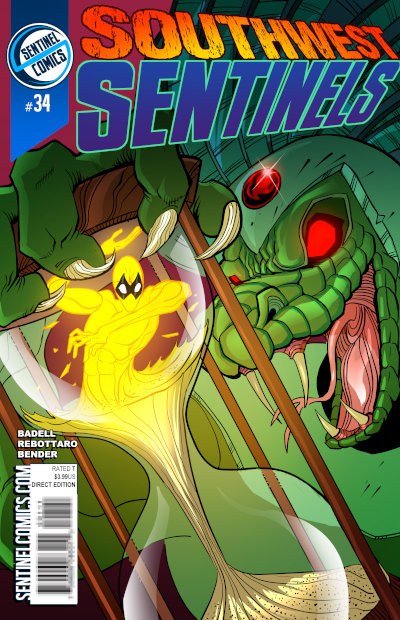 A Southwest Sentinels story? It's been so long!

We're counting down the days until Gen Con, but we're not quite there yet! We reached out to the Letters Page Patreon contributors for some help narrowing down this topic, and we got a story we might not have told otherwise, which was a blast! We hope you enjoy it as much as we did!

Get your questions in now about Nexus Primalus, as we're creatively processing that strange place this coming Friday for next week's episode!