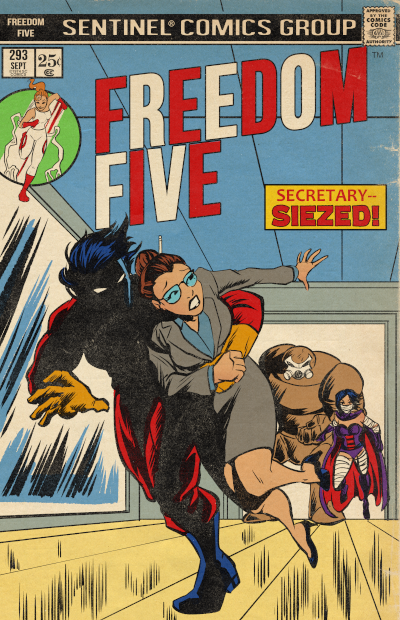 It's an older story, but it still checks out!

We had a lot of fun telling this story! As we mention on the air, we knew many elements of this story going into it, but the stuff we DIDN'T know really bloomed over the course of the recording. We hope you enjoy it, too!

Join us next week for another Writers' Room about another early story: "The Last Temptation of Helena!"