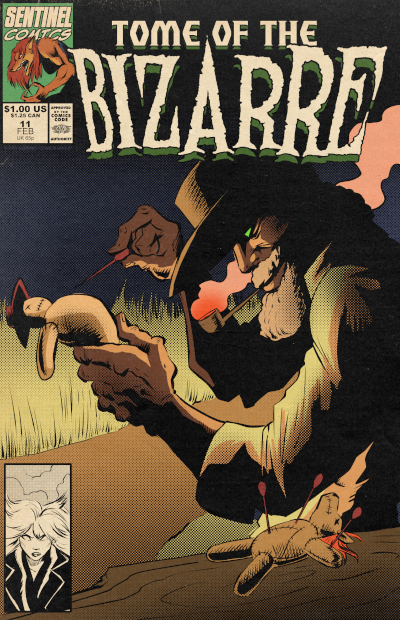 A lot of new stuff in one story?! Yes, indeed!

Adam and Christopher are back to tell all sorts of stories, but bad news: Christopher's audio is still a bit weird, as this episode was recorded on the same day as last week's episode. Not to fear! Trevor and Christopher will be troubleshooting his audio this week to try to solve this issue.

Don't let audio weirdness get in the way of this story! We revisit a character we created on the air of this very show, and even create a "new" villain that we accidentally named / almost retconned in a previous episode! Lots going on! Does it make for good radio? Does it ever? You decide!

Christopher is on his way back from Germany as this is posted, but the voting will be live soon for Contributors on The Letters Page Patreon! Get your votes in before this Friday's live show!