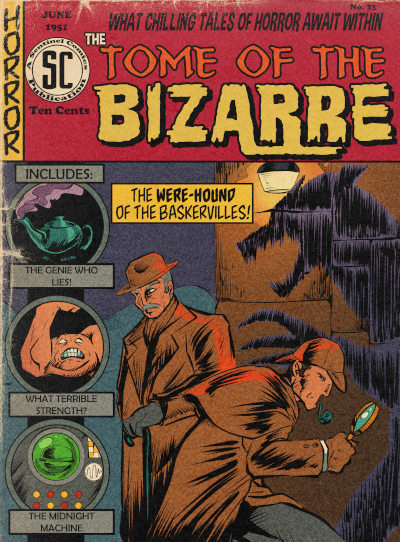 A blast from the past!

Adam and I have been looking forward to this story for a long time! Do we have a plan? Heck, no! But we have what we think is a cool hook. Can we deliver? You decide!

Oh, this is the crowdfunding campaign that we talked about at the top of the show. It's going pretty dang well!