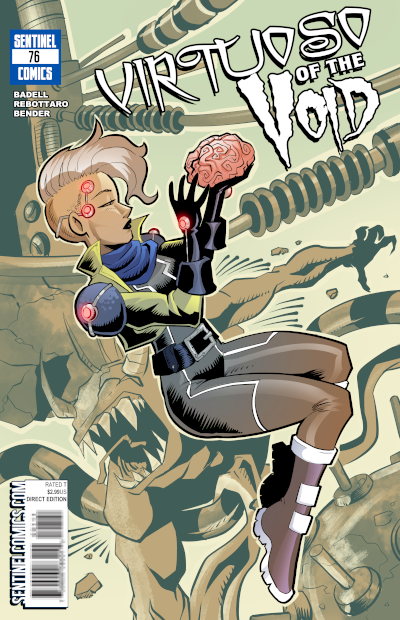 Not much banter as we have a lot to get into here... but definitely go watch Everything Ever All At Once. Christopher saw it when it came out and Adam just watched it in the last week and so now they can't stop talking to each other about it and have to actively restrain themselves from doing so on the air. (Christopher has been waiting for MONTHS for Adam to see it, just biding his time...)

And then! We get into making a thing! We do it all with no planning! And we're really pleased with how it turned out!

We go through questions, including one that calls us to task in a really good way, and we're honestly excited for the work of improving and making things better. What are these notes talking about? Listen and find out!