The Letters Page: Episode 23
The Naturalist 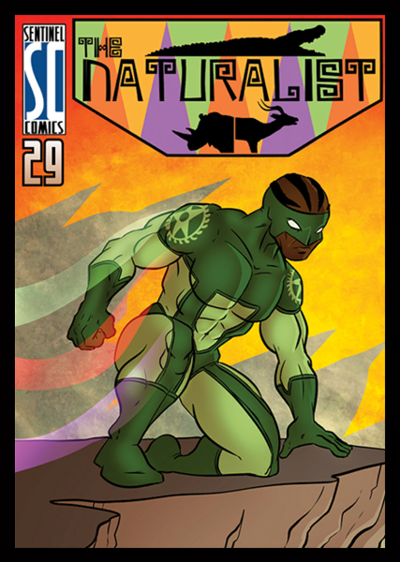 Today, we talk about Michael Conteh of Conteh Energy Corporation! Surely, that's where you know him from, right?

Right in the beginning, we mention that The Operative will come up later in the podcast. And then we follow-through on that promise! We talk about stuff between The Naturalist and The Organization - which does happen to involve The Operative - just after the six minute mark.

Lots of exciting things in today's episode, including space adventures, business take-overs, and even the origin of Akash'Thriya!

The Naturalist has to deal with Equity early on, but we'll also hear from the Slaughter-House Six - lots of people want to kill The Naturalist, apparently.

As we have done before and we will certainly do again, we discuss how unsettling birds are in this episode. Listen to the few minutes leading up to the 30 minute mark for that gem. I'm certain it'll come up again in the future.

The future holds a lot for The Naturalist, but we can't spoil TOO much for now - lots of story things will come up in the long run!

We've already recorded all of the episodes from now through the end of June, so send in your questions for the Chrono-Ranger episode! We'll announce our schedule through the beginning of August next week.