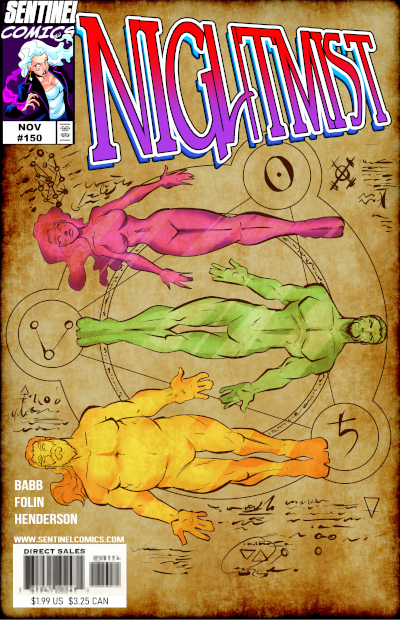 Which minor villain gets scary today?

We're halfway through the second spooky month, but this episode is less "spooky" and more "potentially exitentially terrifying". I'm sure nothing bad will come out of it.

If you're a Letters Page Patreon supporter (and if you're not, maybe you should be!) join us for a live show this Friday! We look forward to seeing you there!