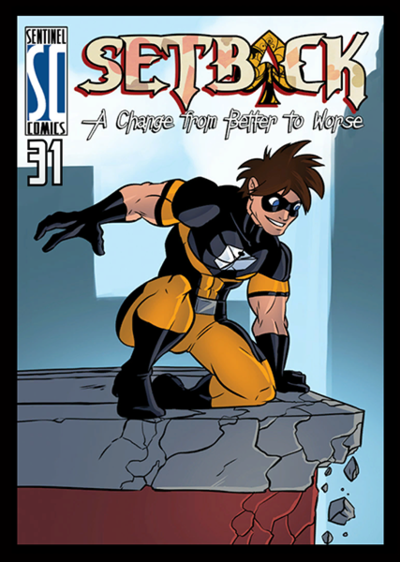 We were really tempted to post this show a day late, just because of who this episode is about... but we didn't want to let our listeners down!

If you haven't listened to the Expatriette episode yet, we suggest you do so before the Q&A portion of this episode - lots of connected stuff.

We mention that the building he went to for medical testing was a RevoCorp building. More on RevoCorp in the Baron Blade episode!

Not a lot of notes today! This episode is pretty self contained.

See you next week for Setback's old flame and nemesis, Kismet!