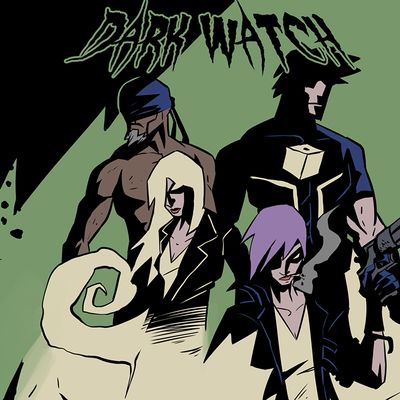 A team of misfits and shady characters who have to protect each other in a city - and a world - that's safe for no one! It's time to talk Dark Watch.

A very brief overview before jumping right in on your questions!

Whew! Get those Chokepoint & K.N.Y.F.E. questions in TODAY! See you soon!