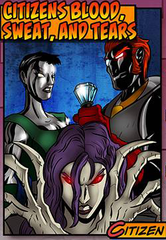 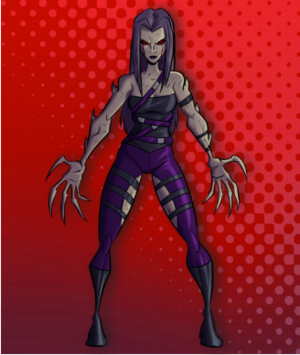 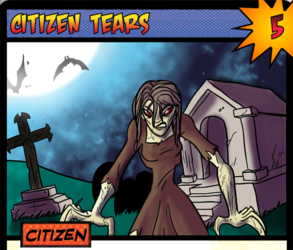 This Character has not yet been linked in a Podcast page